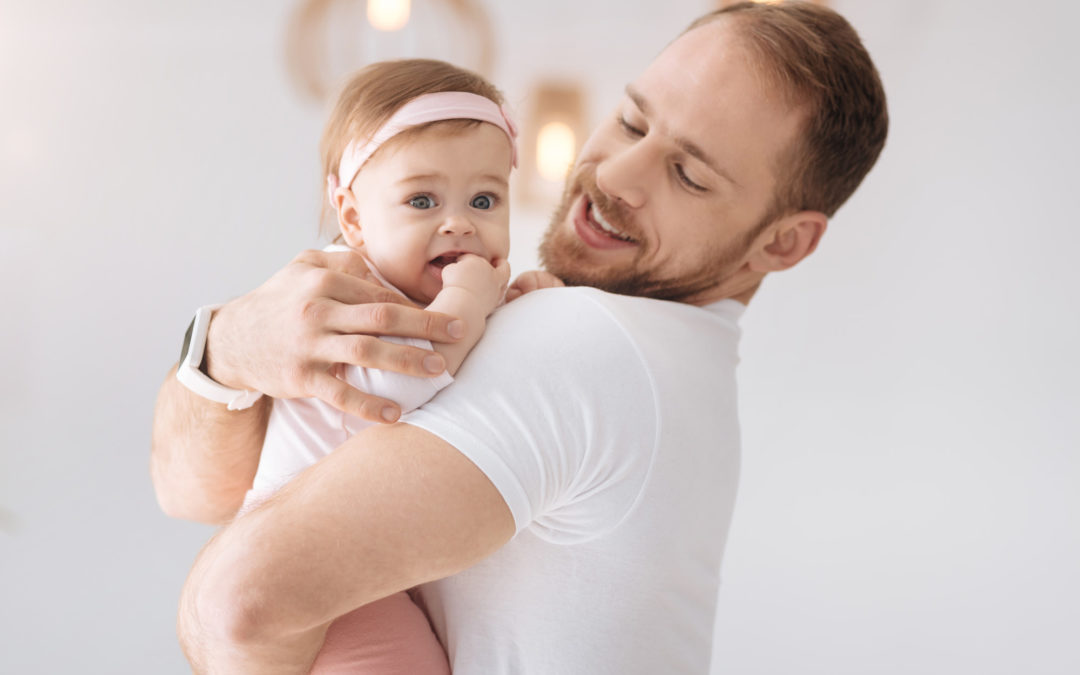 Out of everything that’s scary in a divorce, children are the highest priority. And if your child doesn’t end up in the right place, you want to make sure your child custody modification is done right.

But you won’t win your custody battle if you don’t know how the law works. Here are your top 10 concerns when it comes to modifying child custody.

There are two key points to remember in building your child custody modification case: the best interest of your child and what is referred to as material and substantial change.

This is part of section 156.101(a)(1) of the Texas Family Code, which courts will use to determine if your modification case is worth pursuing.

Courts make a decision based on your child’s best interest, and a change in custody must be based on a material and substantial change in circumstances since the original ruling.

Let’s be clear: courts aren’t looking for a reason to change your ruling. So you need your case to be airtight.

This includes following the law, and the timeline for filing for a child custody modification, to the letter.

3. Know What Exceptions May Apply

That said, there are unusual circumstances which can move up your timeline.

For a court to consider changing a child’s custody arrangement before a full year has passed, you must be able to prove that your child’s current environment presents a serious danger to their physical or emotional well-being.

Commonly accepted examples include substance abuse on the part of the parent with custody, physical harm to the child, or similar instances.

However, if your ex gets remarried, loses their job or no longer feels that the custody schedule works with their work schedule, the court probably won’t view this as just cause to modify custody.

4. Child Custody Modification Changes with You

Since child custody modification cases are based on the child’s best interest, the case will change based on what your child needs.

What your child needs can vary widely at any given time, whether that’s health reasons or support that one parent can’t provide.

One of the more common examples of an evolving case has to do with healthcare as the child gets older. This is especially true when it comes to the rights and duties of parents in connection to psychiatric care, including access to therapy and medication.

Another one to worry about? Health insurance, especially as your child’s needs change.

But one thing to keep in mind as you embark on this process is that even if you succeed in changing your custody arrangement, child support doesn’t necessarily change with it. At least, not right away.

As a rule, you have to wait three years to modify custody. After that time has passed, you can request more child support based on the income of the other parent, or request to pay less based on your income.

However, you can request an earlier change if there is (you guessed it) a material and substantial change in circumstances.

6. Know the Steps to Modify Custody

If you want your case to succeed, you have to follow the letter of the law.

Generally, you’ll need to start by filing for a child custody modification, which can be done by either parent. A third party can also file based on the situation (for example, grandparents, siblings, aunts or uncles could file if the parents are dead or the child is unsafe with their parents).

You need a lawyer throughout this process–they can help make sure everything is done correctly.

We mentioned that you need to file the forms in the county where the original case was signed off. That’s not the only geographic difficulty involved.

If your custody case includes a geographic restriction, which is typical in Texas, these are remarkably difficult to change. You need to show extraordinary circumstances to convince a court to modify their ruling.

8. Be Diligent in Collecting Evidence

Noticing a trend yet?

As we’ve said, courts aren’t looking to change custody rulings if they can help it. Which means you need to be extremely diligent in building your case.

The easiest way to do this is to get all communication you can in writing. Email and text exchanges should be saved in a safe place. You should also keep a calendar, journal, and notes. For example, keep a list of specific missed possession dates.

You also need to remember that any case to pursue custody modification comes with a risk.

You’ll face an uphill battle the whole way through, and there is always the chance that you could walk away with an even less favorable custody setup than you started with. Those parents who are most at risk are those with very specific requirements or a highly tailored possession schedule.

But if there is a real and immediate danger to your child, don’t wait. Get the police involved and call your attorney right away.

In cases where your child’s life and/or health are in immediate danger, you can ask the court for emergency relief, which can include a temporary restraining order until a hearing can be held.

Get Your Child Custody Modification Started

When it comes to your child’s well-being, you don’t want to wait. You need a lawyer that will support you at every step of the way.

Our divorce and family law attorneys are skilled in helping you draft a plan that best supports you and your child. For a consultation, head to our contact page to get started.