How to File For a No Fault Divorce 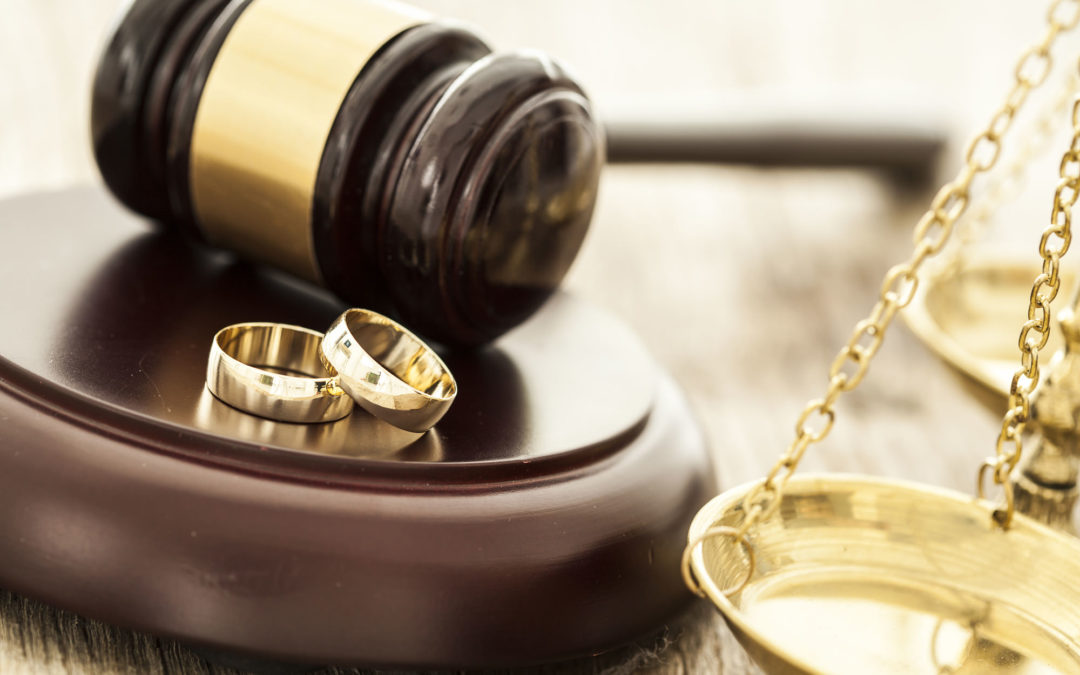 Have you and your spouse decided to go your separate ways?

If you have chosen to end your marriage, a no fault divorce can make the process as quick and painless as possible.

Once you have made a decision to part ways, you don’t have to spend time tied up in lengthy court proceedings. But, in order to enter a divorce agreement that doesn’t place blame and allows for peaceful disunification, there are some qualifications to meet.

Want to find out the simplest route to finalize your divorce?

Read on to learn everything you need to know about filing a no fault divorce in Texas!

What is a No Fault Divorce?

It’s important that you understand the exact terms of your divorce. But, that’s not all.

You should also know that there are several ways to file for a divorce.

If you are filing your divorce as “no fault”, then you need to know what that really means. And, you should understand how this type of divorce differs from other options.

Understanding your options will help to ensure that you make the best decision for your unique circumstances.

First of all, “no fault” doesn’t mean the same thing as an “uncontested” divorce.

In an uncontested divorce, neither party objects to the dissolution of marriage, and the parties are able to reach a mutual agreement on the terms of the divorce contract.

A no fault divorce excuses blame being placed on either party.

Does Texas Law Allow a Divorces to be Filed as”No Fault”?

If you live in certain states, you won’t be able to file your divorce as “no fault”. This is true even if both of the parties can agree on that they share equal responsibility in the matter, and that they have reached a point where their irreconcilable differences cannot be mended.

Some states simply will not allow this type of divorce filing, no matter how amicable the terms may be.

Despite many legislators attempting to end divorces filed without fault, Texas continues to be classified as a no fault state.

When Did Texas Become a No Fault State?

The option to file a divorce as no fault is a relatively new concept for the state of Texas.

The Benefits of Allowing Parties to Divorce Without Placing Blame

The no fault concept was introduced to make the process easier for the parties involved, including children born from the marriage.

However, allowing for this type of divorce filing has helped spouses who might otherwise be forced to stay in an unhealthy or abusive marriage, argues proponents.

Since the law has been in place, female suicide rates, domestic abuse, and murders committed by one’s partner have significantly decreased.

According to a 2004 study by Stanford University, providing states the option to file for a no fault divorce has helped reduce the rate of women who are victimized by domestic violence. The study found that the no fault option makes it easier for women to escape abusive husbands.

In addition, the no fault filing status prevents lengthy divorce proceedings which may be unnecessarily expensive or may encourage parties to make false claims against their spouse.

This option allows parties to minimize the time and money they might otherwise spend on dissolving their marriage. Many believe that it is in the best interest of a couple’s children to allow an agreement that does not place blame.

How to File an Easy Divorce in Texas

You can file for divorce without an attorney. However, even if both parties agree to the terms of their divorce, hiring an attorney can make the process much smoother for everyone.

If you and your spouse agree that neither of you is to blame for your differences, then filing a no fault agreement is the simplest solution to dissolve your marriage.

It can quicken the process to sit down and come up with a mutual agreement prior to visiting a lawyer. This will minimize the time that an attorney has to put forth, thus reducing the expense for you and your spouse.

Once an agreement is established, a complaint or petition must be filed in the appropriate court system requesting that your divorce is considered no fault. You can do this even if you do not have a lawyer, but it may make the process more complicated if neither of you has prior legal experience that includes creating and filing your own petition.

Usually, within a month or two, your divorce will be granted by a judge, as long as no further issues arise that might prolong the waiting period.

You and your spouse will receive an official copy of the final divorce agreement signed by the judge. It will outline the specific terms that you have agreed upon. This might include the division of property, support and alimony payments, as well as custody arrangements if applicable.

If you and your spouse have agreed that you should end your marriage, we can make the process as stress-free as possible for both parties.

Many divorces don’t require complicated court proceedings. It may be that filing for a divorce isn’t as difficult or expensive as you might think.

Let us help you decide if a no fault filing is right for your situation. We can help you choose how to approach your unique circumstances, no matter what they might include.

Contact us today to find out more about how to file a quick and easy no fault divorce in Texas!