Domestic Abuse and Divorce: How it Can Impact Divorce in Texas 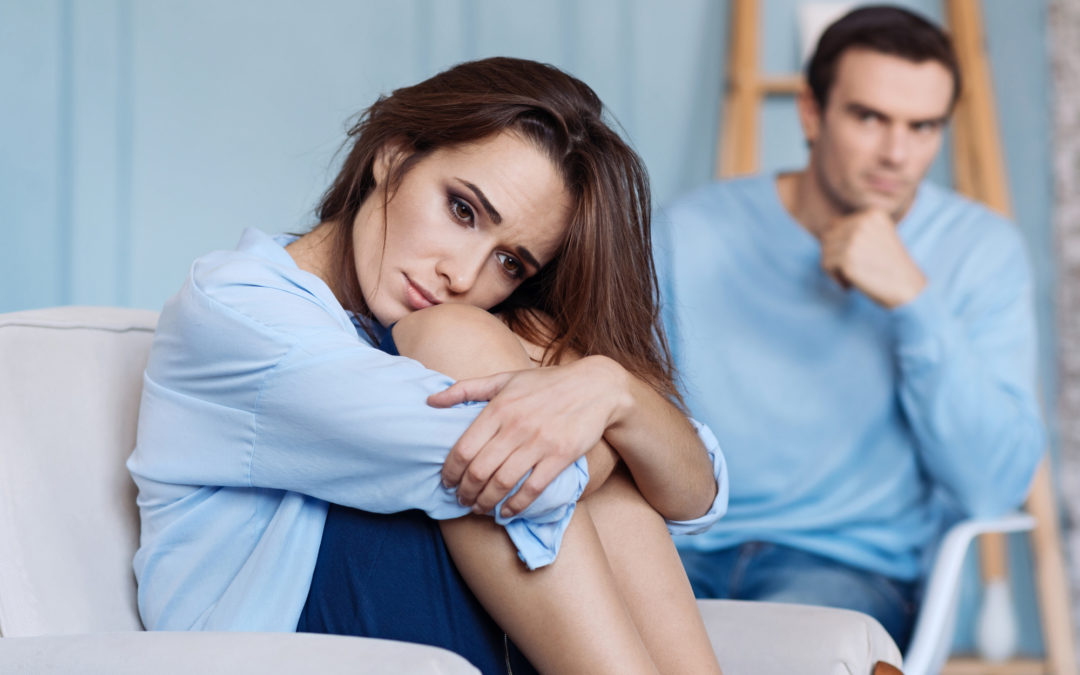 More than 80,000 people in Texas seek help with domestic violence every year.

If you’re one of them, you might be considering a divorce.

Divorcing an abusive partner can be a long and stressful process. However, the law is on your side. In these cases, courts provide protection for victims, and often favor them when ruling in regards to settlements and child custody.

In this article, will tell you all about the impact spousal abuse can have on divorce in Texas.

Domestic Violence and Divorce in Texas

If you’re thinking about filing for divorce, these are the legal steps you should consider.

Texas is a ‘no fault’ state, which means that spouses can file for divorce without having to give a specific reason for doing so.

However, if domestic violence has occurred during the marriage, this can be used in court. Cruelty is grounds for divorce in Texas, and is defined as ‘cruelty by one spouse towards the other of a nature that renders living together unsupportable’.

Domestic abuse would fall under this category.

Evidence to prove domestic violence can include medical records, police reports, and text message information. A lawyer who specializes in divorce in Texas can help to gather this information to strengthen the case.

Breaking the news to your spouse that you want to file for divorce is challenging in any case. For victims of domestic violence, it can also be dangerous, or even life-threatening.

The most dangerous time for a victim of spousal abuse is when they try to leave. As abusers attempt to retain power and control, they often take drastic measures. During this period, risk is high as violence tends to escalate.

Fear of repercussions often stop people from leaving abusive partners, keeping them trapped in the marriage. To make things safer and easier, a specialized attorney for divorce in Texas can notify your spouse for you. That way, you don’t have to.

Divorce lawyers understand the risks involved in divorce cases involving domestic abuse. This is often the first step they take to protecting your safety.

After filing for divorce from an abusive partner, victims are often encouraged to file restraining orders. This is a protective measure to ensure the safety of the victim and other family members while legal proceedings are being carried out.

Restraining orders and protective orders can prevent abusers from contacting a victim and their children, and provide limitations for geographical distances between them. Violating these regulations is a criminal offense.

Women’s shelters in Dallas can also provide temporary housing, counseling and extra assistance for victims and their children.

After a petition for divorce has been filed, there is usually a waiting period of 60 days. After this, a judge can officially grant the divorce.

However, if domestic violence has occurred during the marriage, this waiting period can be waived.

This means that your divorce can be finalized as soon as possible.

Domestic violence against a spouse, child or other family member will affect the outcome of rulings for child custody and visitation.

If there is credible evidence that there has been domestic violence, sexual abuse, or child neglect by a spouse, they will not be awarded sole or joint custody after a divorce in Texas.

If there has been evidence that physical abuse has taken place more than two years before the divorce was filed, access to a child may be granted. However, this is usually only in cases where it would be in the child’s best interest. If such access would be detrimental to the child’s physical or emotional well-being, it won’t be granted at all.

The court may issue a possession order. These orders are designed to protect children and spouses from abusive parents and partners after divorce.

Under these orders, supervised visitation is often granted. However, certain restrictions apply. For example, these visits can be canceled if the parent is under the influence or alcohol or drugs at the time of visitation.

Visiting parents may also be required to attend a battering intervention and prevention program (BIPP).

As well as divorcing from your abusive partner, you may also want to file criminal charges against them.

They can be charged with misdemeanors for assault, harassment, trespassing, and communicating threats. If they threaten or assault you with a weapon, they can also be charged with a felony.

Marital rape charges can also be filed. This is a second-degree felony, which carries a penalty of up to 20 years in prison.

However, if the use of drugs, threats, or physical violence are used, the charge increases to a first-degree felony of aggravated sexual assault. Punishment can include a fine of up to $10,000 and a maximum sentence of life imprisonment.

A divorce is a difficult and emotionally taxing process to go through. That’s why you should make sure you hire the right family attorney to guide you through it.

Our divorce lawyers will navigate the legal process for you, taking care of the complicated paperwork required along the way. They’ll also provide the emotional support you need, treating your case with empathy and respect.

Contact us to find out how we can make your divorce as easy as possible.